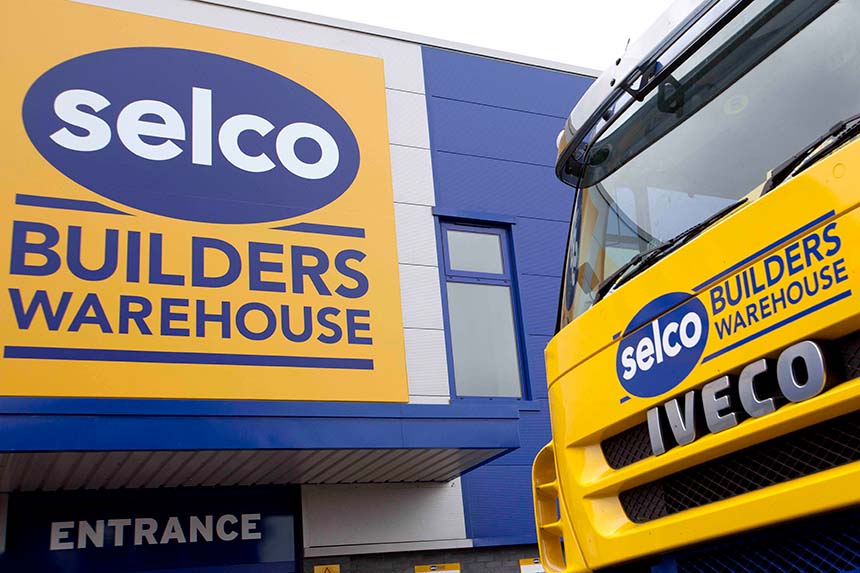 A shopfloor assistant at Selco has completed his apprenticeship – a few months before turning 70.

Terence Archer, who works at our Crayford branch, achieved a distinction in his Level Two Retailer course working with training provider Realise.

The achievement is all the more remarkable as Terence, who turns 70 in April, left school with no qualifications at 15 and has now made the grade in English and Maths as part of his recent studies.

“I’m really proud of myself because I pushed out of my boundaries to achieve this.

“I’ve only been in retail for two-and-a-half years and wanted to learn as much as possible to be as good at the job as I can.

“The opportunity to complete an apprenticeship came up from Selco and I jumped at the chance.

“Part of the qualification was to achieve functional skills in English and Maths which I didn’t achieve at school.

“I also had to learn a lot of new IT skills from pretty much scratch and that was difficult.

“There were many times when I wanted to give up but my trainers at Realise were brilliant at helping me through the tough periods and keeping me going. I’m very glad I got to the end and achieved a distinction.”

Terence – who was a carpenter and then became a general builder - completed his apprenticeship as part of Selco’s Rising Stars programme which is designed to help colleagues upskill and progress their careers.

As part of his Bronze Rising Stars qualification, Terence completed 16 modules including business management and brand reputation, customer and communication, product and services, stock and merchandising and team and performance.

He added: “I started at Selco because, after I retired from building, I got bored sitting around at home and wanted to keep busy.

“I never dreamt at that stage I would do an apprenticeship but I’m so glad I have and it’s one of the best things I’ve ever done.

“I would encourage anybody thinking of doing an apprenticeship – whatever their age or occupation – to go ahead with it. It’s extremely rewarding and, for people far younger than me, can be crucial in them enhancing their careers.

“If I was a few years younger, I would certainly do another one but I think that’s me done for now.” 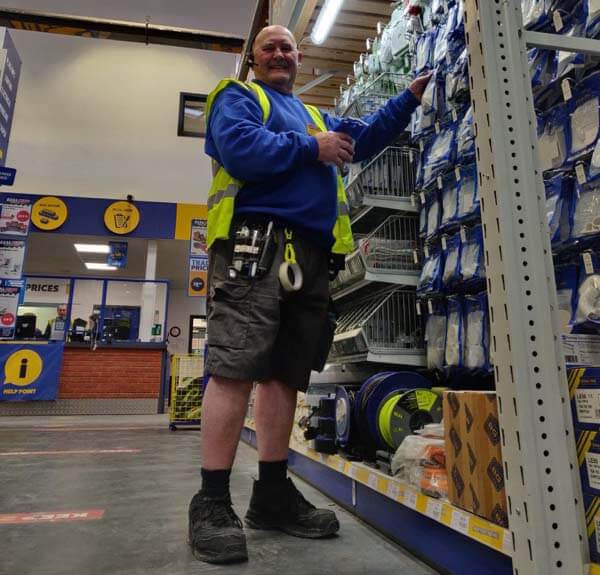