This gender pay gap report is based on data as at 5 April 2019 and was prepared in line with the UK Government’s methodology.

At Selco, we’re committed to enabling all colleagues, regardless of gender or any other characteristic, to work without bias in a fair and diverse workplace.

We employee circa 2,900 people aged from 16 to 74 and recognised 183 colleagues who reached a length of service milestone last year. We’ve made positive progress in a sector which has historically been a male dominated industry.

The “Gender Pay Gap” is an average figure and is distinct from “Equal Pay,” which looks at the individual level, and is about ensuring that men and women are paid the same for carrying out the same work, or work of equal value.


The evaluation of our gender pay data indicates that the difference in average pay is due to proportionately men being in senior, higher paid roles, which is perceptible throughout the construction industry.


However, we saw increased proportions of staff receiving bonuses across both populations and the difference between males and females reducing. 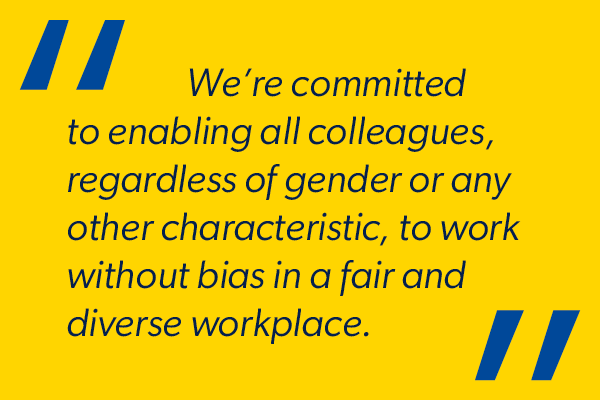 
Our approach to employee reward is gender neutral by design, whereby most colleagues are rewarded through pay banding, which ensures equal and transparent pay regardless of gender.

We constantly review ways in which we can address the issues of Gender Pay and are committed to addressing the diversity in Selco through: 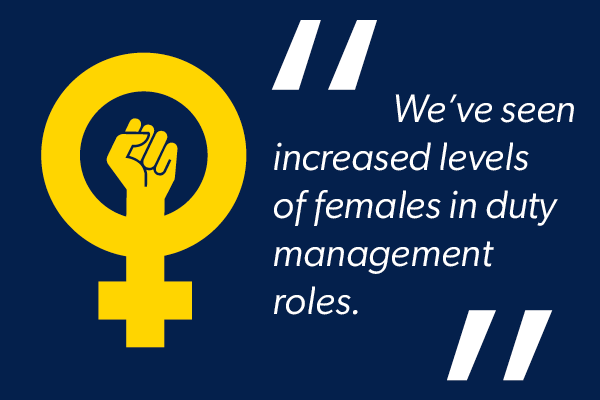 As a subsidiary of Grafton Group plc, we adhere to the Grafton Group Equality, Inclusion and Diversity policy, the aim of which is to promote equality and diversity across all areas of our business. We’re committed to proactively challenging the underlying reasons for the gap and working across our business to address it.


The key takeaways from the 2019 report are: 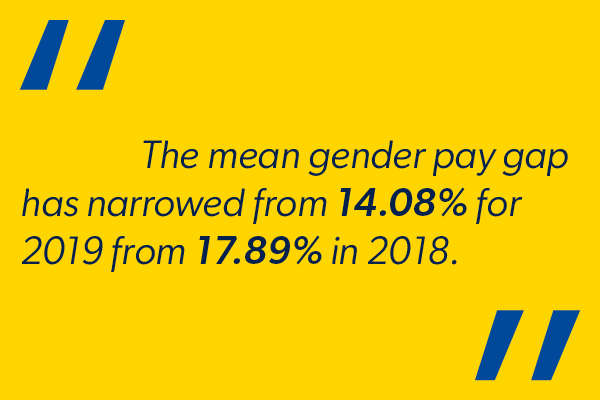 
The chart below shows the proportion of males and females in each pay quartile. Overall, the numbers of men and women in the lower and upper middle quartiles remained relatively static, however we have been actively recruiting women into senior roles as shown by the increase in females in the upper quartile.

Our approach to employee reward is gender neutral by design, and we operate pay banding for over 90% of Selco employees which ensures equal pay regardless of gender. We constantly review ways in which we can address the issues of Gender Pay and have successfully recruited 36% more women in the Deputy Manager role this year, a tangible career path towards Senior Manager level roles.