We’re giving charities and community groups in Salford the chance to benefit from a £1000 windfall.

We’re calling for all groups from in and around the city to submit an application for our Selco Stars scheme for the chance to win £1000.

This marks the launch of Selco’s 69th branch, which opens on North Phoebe Street in Salford this October, creating more than 30 local jobs in the process.

Applicants are invited to explain in no more than 100 words how the money would benefit their organisation.

In addition to the one winner selected from the Selco Stars initiative, we’ll also make a £2000 donation to charity partner Global’s Make Some Noise, which helps small projects that support disadvantaged children, young people and their families who are living with illness, disability or lack of opportunity.

Kevin O’Rourke, branch manager at Selco Salford, said: “We’re very excited to be opening in Salford, and there’s no better way to celebrate than by supporting local charities and community groups.

“So many organisations do such fantastic work in our community and we are very proud to be able to give them the chance to win a sum of money which will make a real difference.”

Entries can be made by filling in a form at https://www.selcobw.com/info/salford-charity-application by midnight on Monday 19th October 2020 and one group will be selected by a panel of judges to win the £1000. 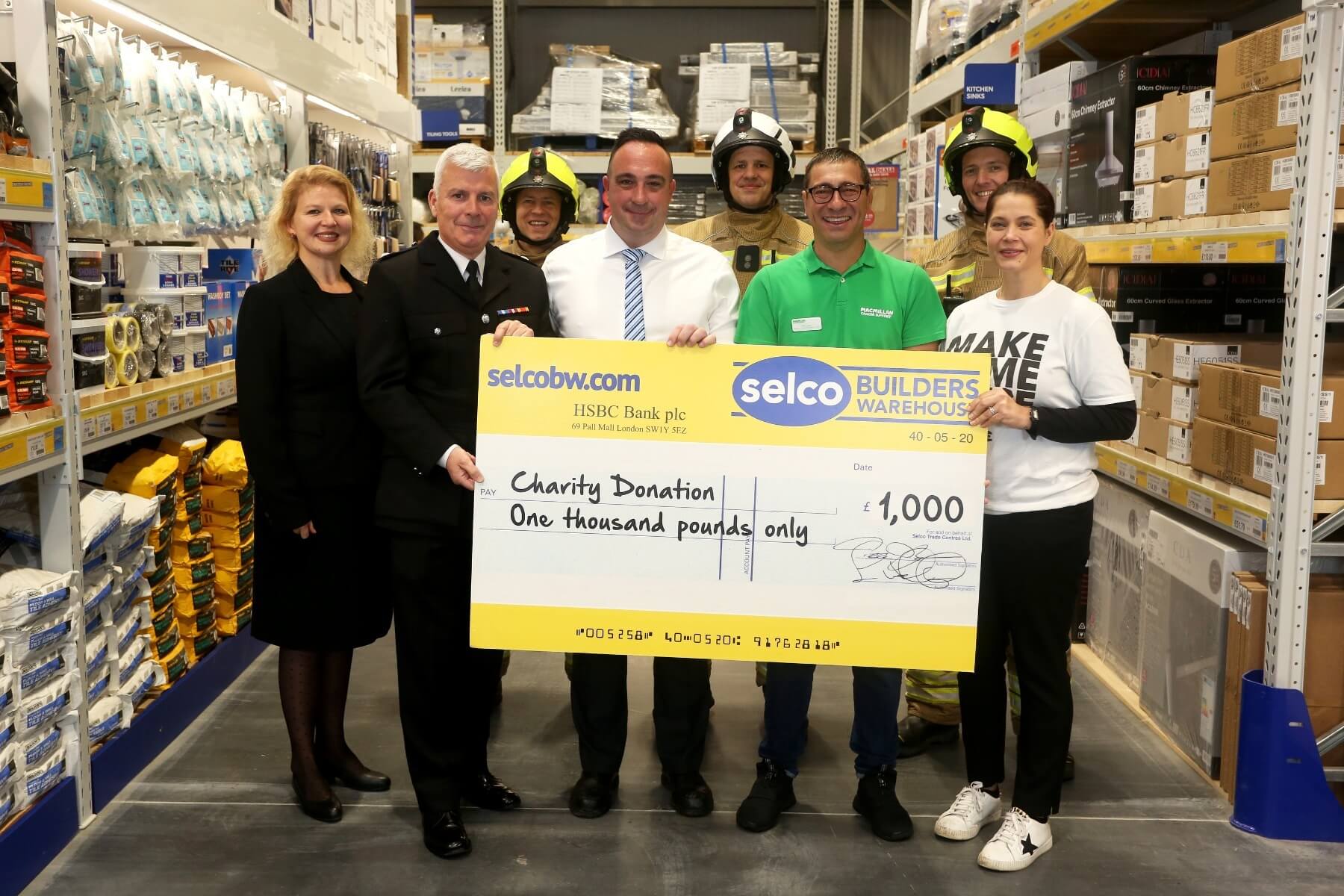