FANS GET CHANCE TO DO BATTLE WITH DARTS SENSATION FALLON 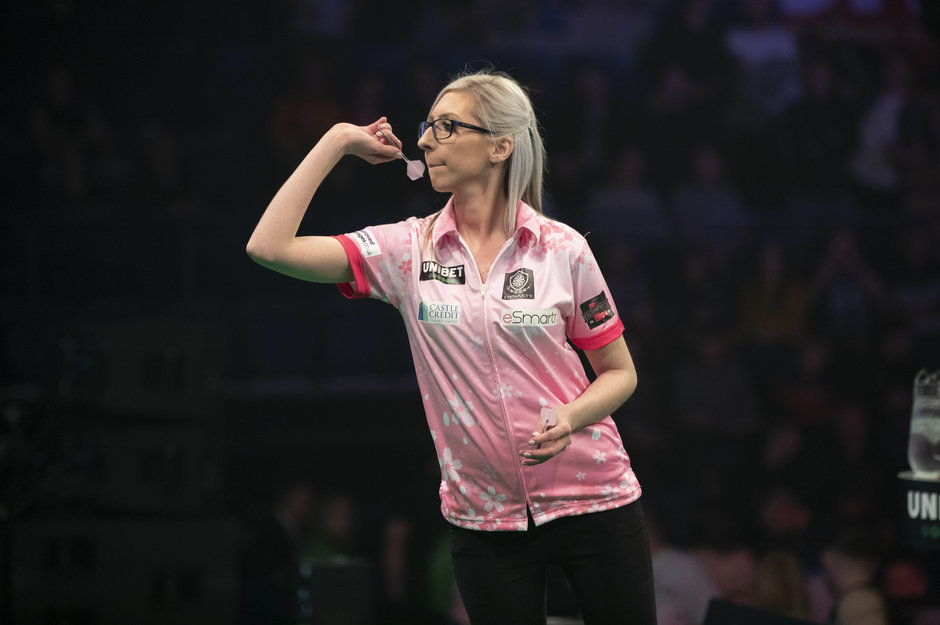 Sports fans in Bristol can test their darting skills against Fallon Sherrock when ‘The Queen of the Palace’ visits Selco next week.

Sherrock – who shot to international fame by becoming the first woman to win a match at the PDC World Darts Championship over Christmas – will be at our Bristol Filton branch on Thursday (March 5), from 2pm to 4pm.

Members of the public are invited to come along to take on Sherrock – who will play in the UK Open in Minehead the following day - in special nine dart challenges.

Challengers will attempt to score more points with nine darts than Sherrock can manage with six.

The event is being staged to celebrate our ongoing partnership with the Professional Darts Corporation.

Carine Jessamine, marketing director of Selco Builders Warehouse, said: “Our partnership with the PDC has got off to a tremendous start and it has given us the opportunity to engage with our customers in new and exciting ways such as this.

“Fallon is one of the biggest names in darts after her exploits in reaching the last 32 of the World Championship over Christmas. It was a story which captured the imagination of the nation and even the world and made her a household name.

“It will be fantastic to have her in branch. There is no need to book – just come down to Selco Bristol Filton between 2pm and 4pm. We will have prizes up for grabs and it’s a great chance for people to take on one of the best players in the world.”