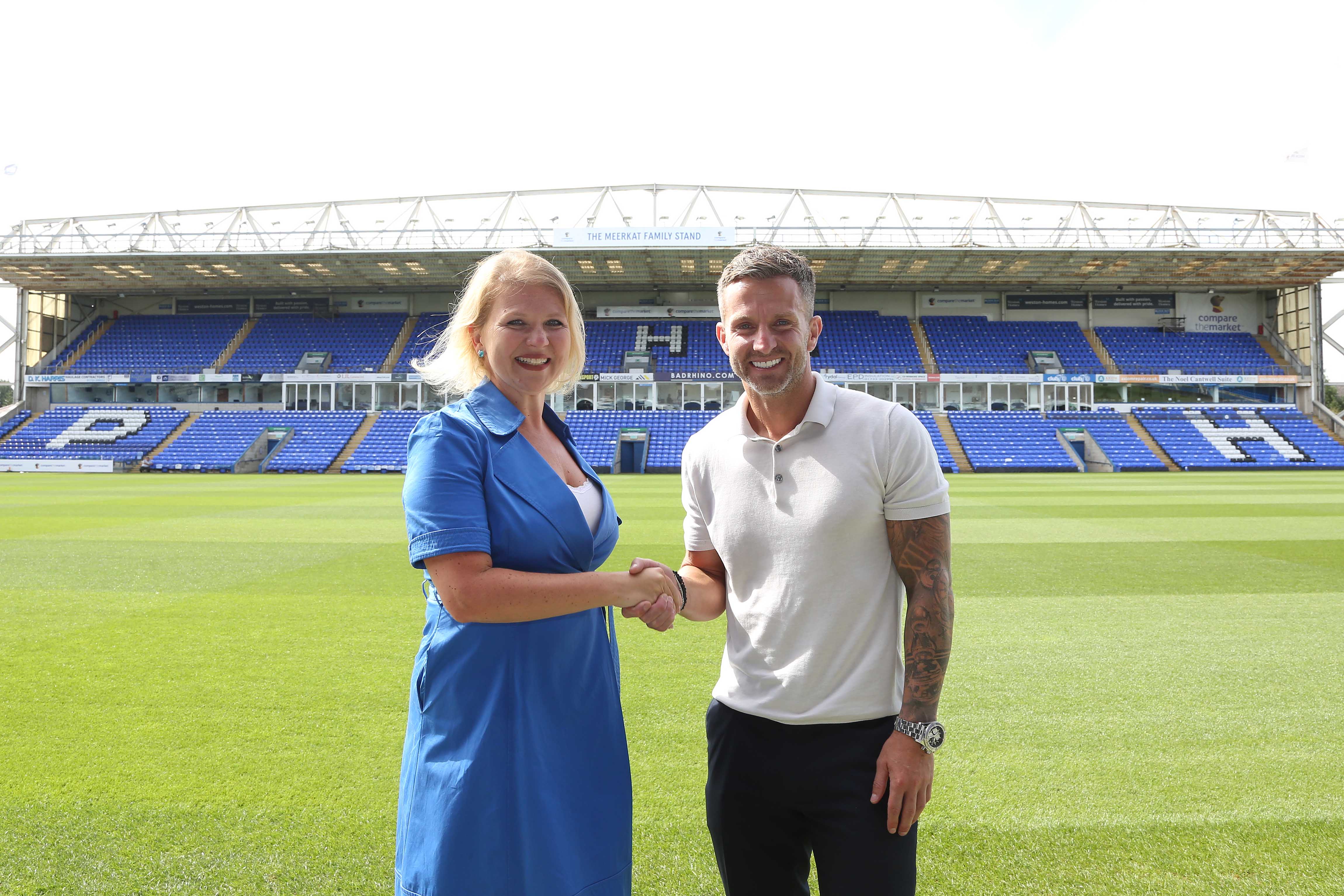 Selco has partnered with Peterborough United for the new 2022-2023 Sky Bet League One campaign.

The deal includes sponsorship of a soon to be launched Goal of the Month competition, which will include goals from the first team, under 21s, under 18s and women’s side, as well as featured messaging on goal announcements at the Weston Homes Stadium.

Selco is preparing to open a new branch in Peterborough early in 2023.

Carine Jessamine, marketing director at Selco, said: “We’re delighted to be an official club partner of Peterborough United for the new season. The Posh are a great club with a strong fanbase. We’ll be right behind them as they look for an immediate return to the Championship.

“We’re looking forward to opening our new Peterborough branch and it’s great to already be playing a key role in the local community.”