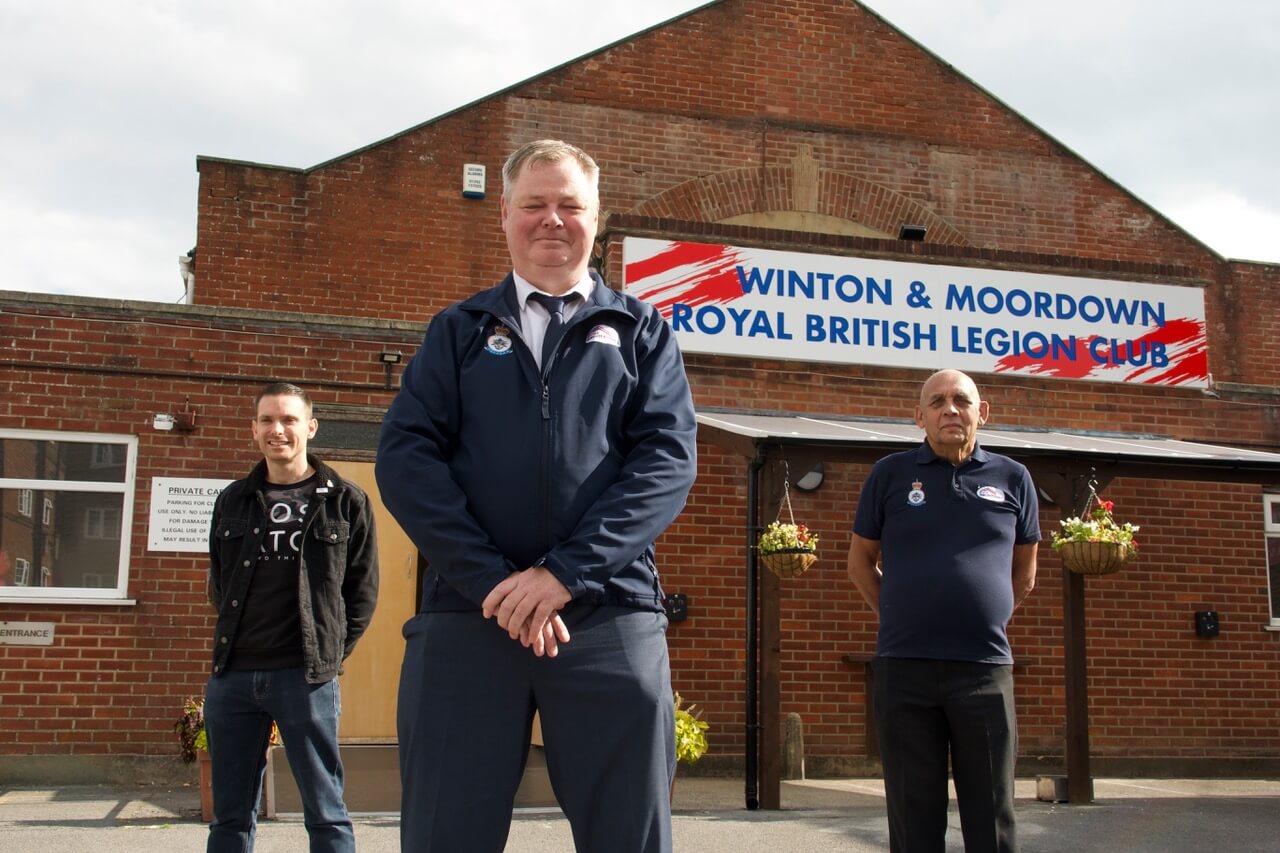 A Poole-based veterans’ charity will be able to help more people rebuild their lives once they’ve left the Armed Forces after scooping the £5,000 top prize in our Selco Stars contest.

Helping Homeless Veterans UK beat off stiff competition from 11 other finalists to win a public vote and be crowned champion in the 2021 Selco Stars competition.

We organised the competition to support charities and community groups.

Twelve good causes, including Helping Homeless Veterans UK, shared £6,000 worth of building materials prior to the grand finale public vote.

Thrilled CEO David Wood said the money would be used to fund The Veterans Build Project to provide temporary accommodation for any veteran before more permanent arrangements can be found.

He said: “It’s been tremendous to be involved with Selco Stars and amazing to be crowned champions.

“We are a not-for-profit organisation dedicated to helping veterans once they have left service.

“Far too many veterans find themselves homeless or sofa surfing and we work with them to find suitable accommodation.

"We get in touch with the local authority and help with the legislation to get them into a home, before offering follow-up support to reintegrate them into society.

“The Veterans Build Project is a crucial and exciting part of our strategy and we have already secured more than £70,000 of funding to make it a reality.

“Since forming in 2019 we have already provided homes for 154 veterans – and we are committed to helping many more.”

The school won £1,250 as part of Selco’s 125th anniversary. The money will be used to help develop a woodland area within the school grounds.

Carine Jessamine, marketing director at Selco, said: “The Selco Stars campaign has been hugely successful with hundreds of applications and more than 10,000 votes.

“We had some amazing finalists, all of which do incredible work in their communities. A huge congratulations to Helping Homeless Veterans UK for mobilising its support base so successfully to secure such a large percentage of the vote.

“The charity is doing invaluable work to help our often-forgotten heroes. I’m really proud that Selco is involved with such a life-changing project.”