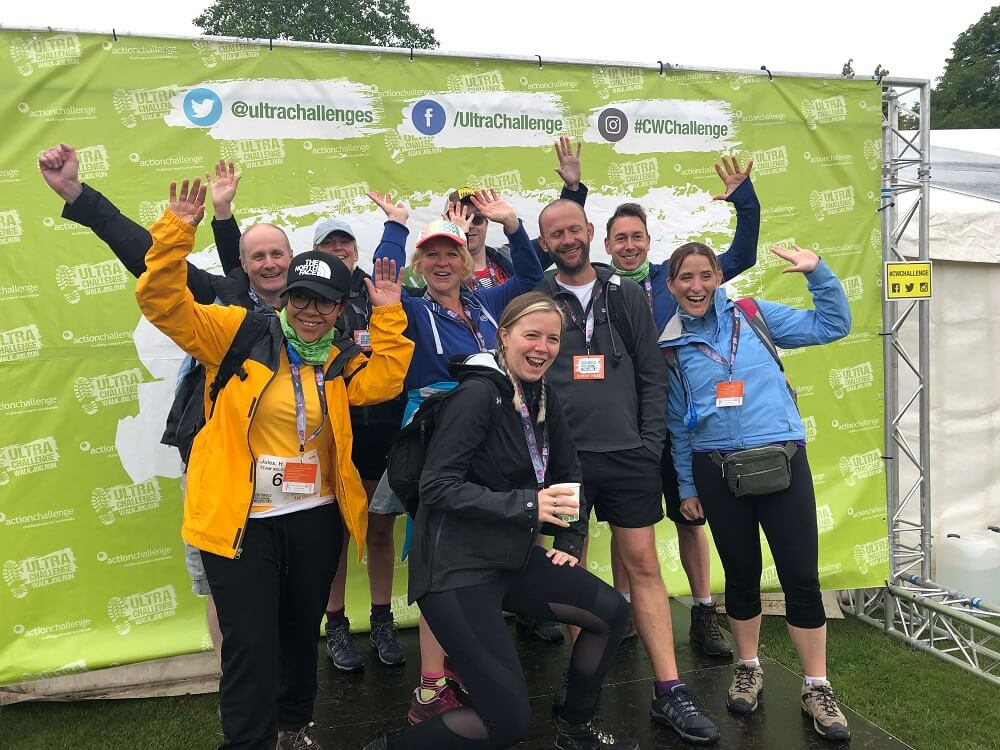 Here at Selco Builders Warehouse, we staged a charity double header to raise more than £13,500 in the space of 48 hours.

Combined, the events raised £13,700 for our nominated charity, Global’s Make Some Noise, an organisation which improves the lives of disadvantaged people by supporting small charities across the UK.

Carine Jessamine, marketing director of Selco, said: “Due to the restrictions of the last 16 months, our normally busy programme of charity events has been heavily restricted and we have had to take what opportunities we could in terms of fundraising.

“It was brilliant to get back to something approaching normality with the two charity events held in quick succession.

“Global’s Make Some Noise has done outstanding work both before and during the pandemic, supporting those in our communities who are most vulnerable, and it’s fantastic to play our part in supporting their fundraising efforts during what has been an incredibly difficult period for charities.”

A keenly contested golf day saw the suppliers edge out the Selco team in a fourball betterball stableford format, raising £12,000.

The Cotswolds Way Challenge saw around a dozen members of Selco’s marketing team complete the undulating 24km course with an elevation of 630km, with £1,700 raised.