As per the recent government announcement, it is now mandatory to wear face coverings in our branches (unless exempt). Read our COVID-19 update. 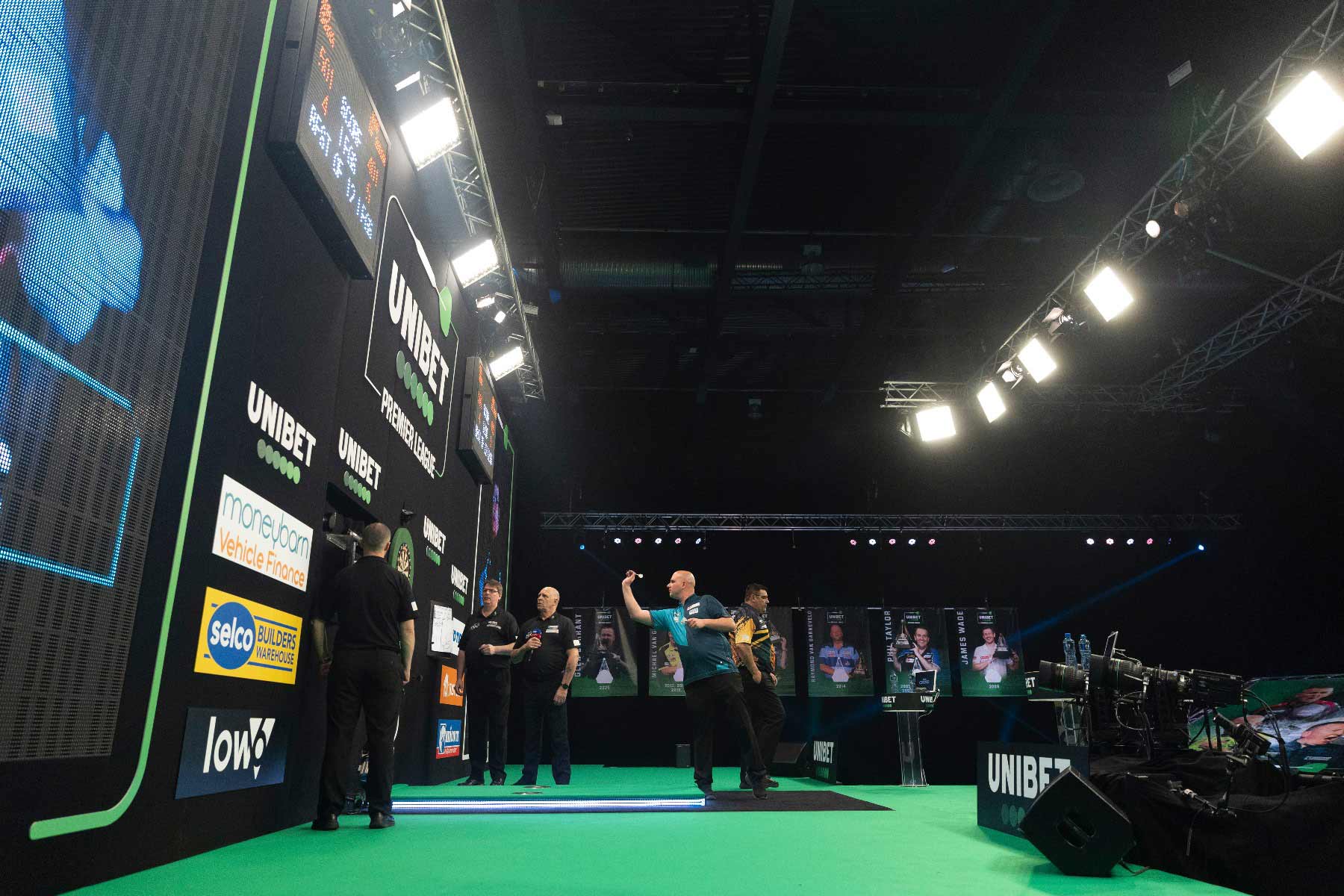 Stars of the Premier League Darts will be seeking to channel the spirit of Captain Sir Tom Moore to raise funds for charity this week – thanks to Selco Builders Warehouse.

As an official partner of the Professional Darts Corporation, we will donate £100 to charity every time a player throws a three-dart match average of over 100 in the second batch of Premier League fixtures played from tonight until Thursday.

The charity initiative has been designed to coincide with Captain Tom 100, a nationwide fundraising push held at the end of April to mark what would have been the 101st birthday of the late Captain Sir Tom Moore, who raised more than £33 million for NHS charities by walking laps of his garden at the start of the coronavirus pandemic.

All proceeds from the campaign will be donated to Global's Make Some Noise, our nominated charity, which improves the lives of disadvantaged people by working with small charities across the UK.

Carine Jessamine, Selco marketing director, said: "The story of Captain Sir Tom Moore captured the hearts of the whole nation last year and it's a fantastic idea by his family to encourage people to raise money for charities of their choice.

"Through our partnership with the PDC, we are delighted to back the best darts players in the world to show off their skills and raise funds for a fantastic charity in Global's Make Some Noise at the same time.

"Hopefully they will draw inspiration from Captain Sir Tom's incredible efforts last year and produce some magic on the stage to raise as much money as possible for charity.

"This is the last major darts tournament before the official Captain Tom 100 weekend so hopefully we can get the fundraising off to a flying start."

Five Premier League matches involving the world's leading darts players will be played on four straight nights starting tonight, in an event which is being held behind closed doors at Milton Keynes.

A total of 13 ton-plus averages were achieved in the opening nine nights of the tournament earlier in April, with the highest being Jose de Sousa's 108.48 against Jonny Clayton.