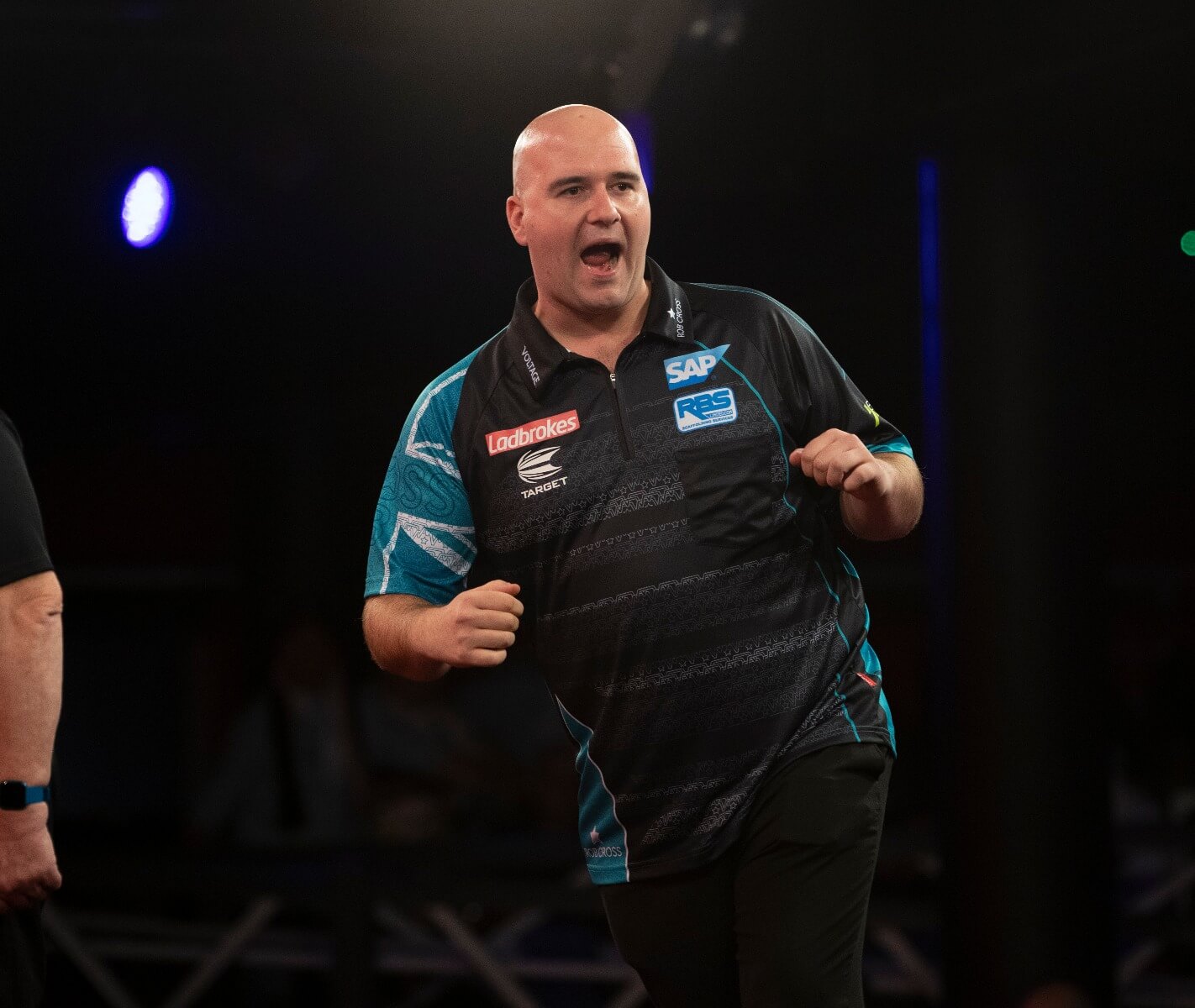 Sports fans in Orpington can test their darting skills against a current Premier League star and former world champion when we open our latest branch in the town next week.

Rob Cross, who won the World Championship two years ago and the World Matchplay last July, will be at the brand new Selco Builders Warehouse on Cray Avenue (BR5 4HE) between 9am and 11am on Wednesday, February 19.

Members of the public are invited to come along to the branch to take on Cross, who is ranked No 4 in the world and is known as Voltage as he is a former electrician, in special nine dart challenges.

The event is being staged to mark the opening of our 68th UK branch and celebrates our official partnership with the Professional Darts Corporation.

Carine Jessamine, marketing director of Selco Builders Warehouse, said: “A new branch opening is always an exciting time and there is no better way to mark it than having one of the world’s top darts players present to take on our customers, colleagues and the general public.

“Rob is one of the biggest names in the sport and the way he won the World Championship in 2018 was an incredible story.

“There is no need to book – just come down to Selco Orpington between 9am and 11am. We will have prizes up for grabs and it’s a great chance for people to take on one of the best players in the world.”