CHANCE TO SEAL A PLACE AT VITALITY BLAST FINALS DAY 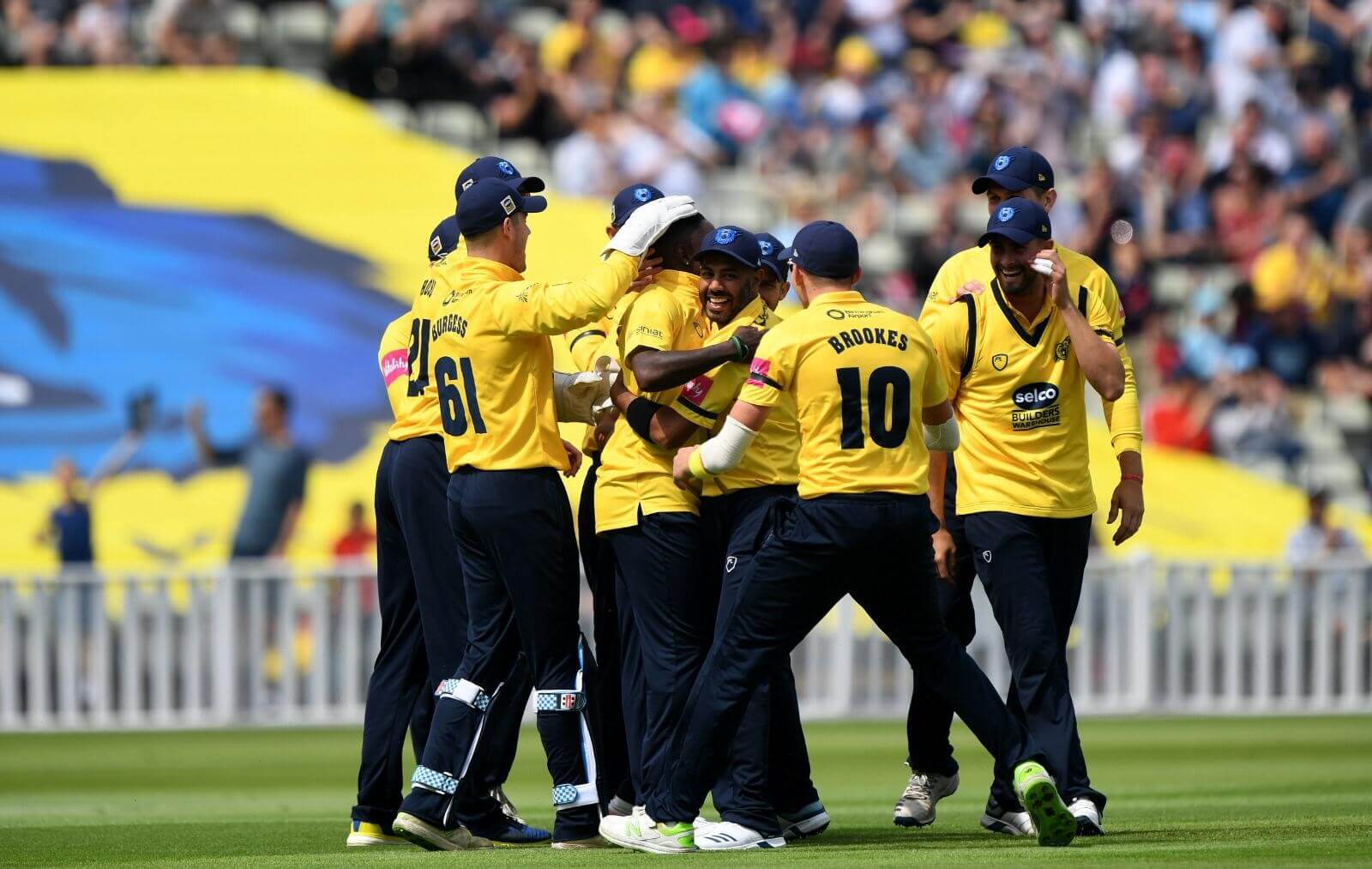 Birmingham Bears fans will have the chance to book their place at Vitality Blast Finals Day at Wednesday’s home game with Derbyshire Falcons – thanks to official shirt sponsor Selco Builders Warehouse.

Fans attending the match will be invited to take part in the Selco Target Challenge, throwing three balls to score as many points as possible.

Entry will be £3 a go and – with this being’s Selco’s official charity game – all money will go towards its nominated charity, Macmillan Cancer Support.

The overall winner will receive four tickets to Finals Day at Edgbaston on Saturday, September 21. The challenge will be based in the Exhibition Hall.

Carine Jessamine, Selco marketing director, said: “Over the years, our Birmingham Bears charity night has proved extremely popular. We always raise several thousand pounds through various initiatives on the evening for Macmillan Cancer Support, which is a fantastic cause.

“With a brilliant prize of four finals day tickets up for grabs, we are sure our target challenge will be busy all night so please find time to chance your arm.”

Spectators at the game can take part in the challenge from 5pm, when doors open, until 8pm.