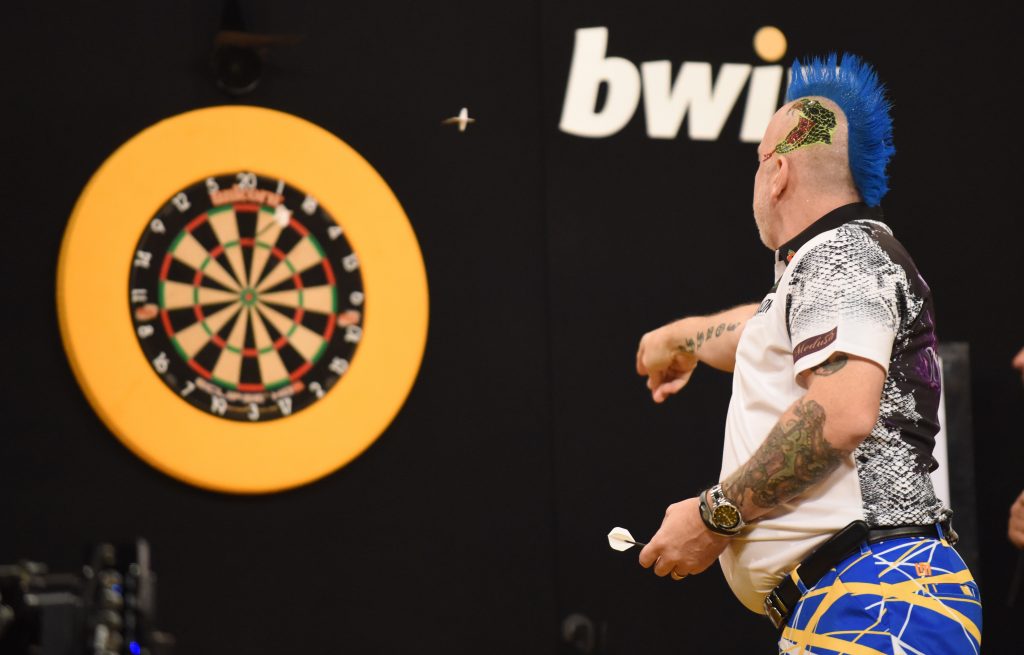 Selco Builders Warehouse is stepping up to the oche after announcing a new high-profile darts sponsorship.

The UK’s fastest growing builders merchant has become an official partner of the Professional Darts Corporation (PDC) in what is an initial two-year agreement.

The PDC has become one of sport’s major success stories of recent years – with stars such as three-time World Champion Michael van Gerwen and reigning World Matchplay champion Gary Anderson helping to pack out arenas across the world and propel the sport into millions of homes via television coverage.

Carine Jessamine, Marketing Director for Selco Builders Warehouse, said: “This is a hugely exciting partnership and the most high-profile sponsorship deal in our history.

“We are aware that many of our customers and colleagues enjoy a night out at the darts or playing against their friends so it’s a perfect fit.

“The way darts has grown over the last few years has been phenomenal and we are looking forward to being part of the fun and excitement which makes the sport so appealing to so many people.

“We will be activating the sponsorship in branches, on our website and social media and at tournaments so there will be plenty of opportunities for customers and colleagues to get involved.

“The fact that there are a host of tournaments across the UK throughout the year fits in perfectly with our ever-expanding branch network, which currently stands at 66.”

As part of the sponsorship agreement, Selco will enjoy branding rights at many PDC televised tournaments, as well as an allocation of tickets and player appearances. A major nationwide competition for staff and customers will also be held during 2020.

PDC Chief Executive Matt Porter said: “We are delighted to have Selco on board. Just like the PDC, Selco has enjoyed very impressive growth in recent years and professional tradespeople, who make up Selco’s customer base, certainly form a big part of our audience.

“We look forward to a long and successful partnership with Selco.” 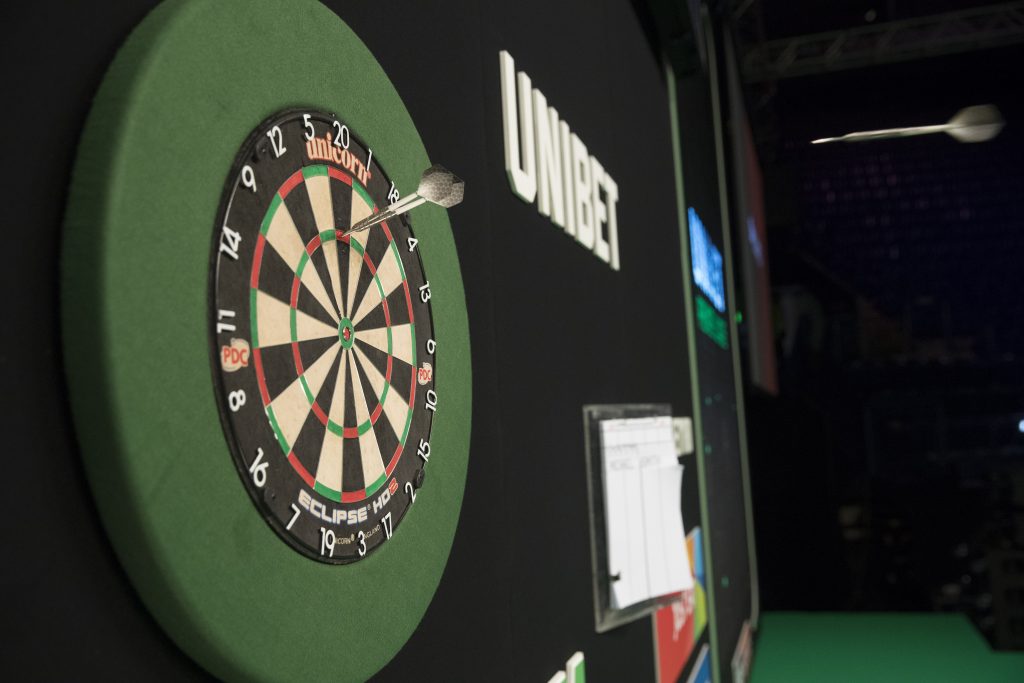