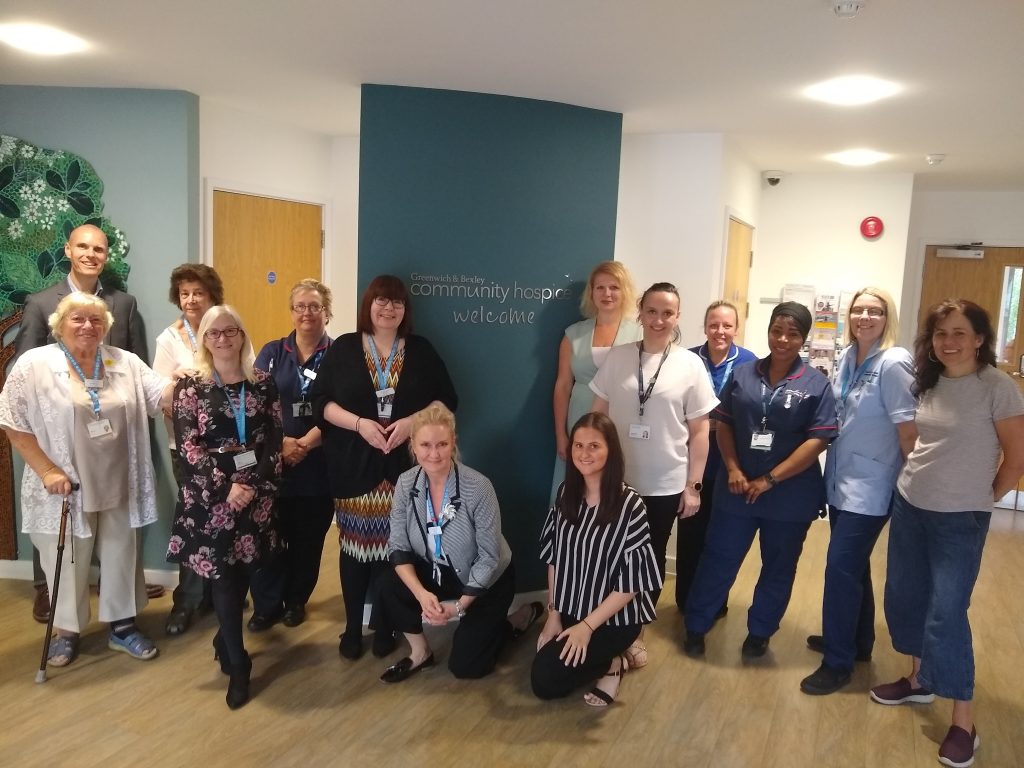 A south London hospice is busy planning a garden revamp after scooping the £5,000 top prize in a national competition.

Greenwich & Bexley Community Hospice beat off stiff competition from 11 other finalists to win a public vote and be crowned champion in the Selco Stars contest.

Leading builders merchant Selco Builders Warehouse – which has a branch on Kennett Road in Crayford - organised the competition, designed to support charities and community groups.

Twelve good causes, including Greenwich & Bexley Community Hospice, shared £6,000 worth of building materials in the six months prior to the grand finale public vote.

The hospice, based in Abbey Wood, eventually won out with more than 1,500 votes – a 26 per cent share.

Thrilled Louise Bishop, fundraiser for the hospice, said the money would be used to improve accessibility to the centre’s gardens.

“We are over the moon to finish top and win this money,” she said. “It’s incredible and we thank everyone for taking the time to vote for us. We were up against some amazing charities and groups.

“We have a lovely garden which is a calming, reflective and cheering place, but there is a steep slope which makes it difficult for some people to access.

“This money will be used to create a new path, which will be particularly appreciated by those in wheelchairs.

“Being involved in the Selco Stars competition has been a super experience from start to finish. We thank Selco for their generosity and support.”

The hospice provides free care and support to people with life limiting illness, as well as their families and carers. Around 2,500 people are cared for each year.

Carine Jessamine, marketing director at Selco, said: “The Selco Stars campaign has been hugely successful with hundreds of applications and more than 6,000 votes.

“Each of the 12 finalists had a strong case for the grand prize. A huge congratulations to Greenwich & Bexley Community Hospice.

“I have visited the hospice and it’s an inspiring place.”