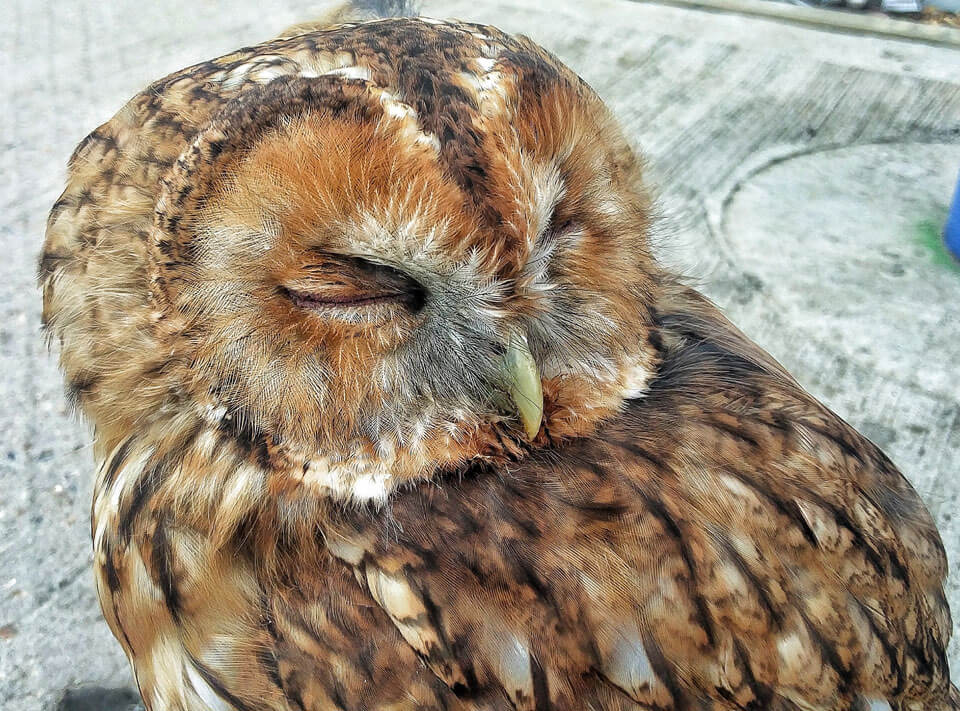 Staff at a Chessington builders’ merchant had a surprise when they arrived at work to find an injured owl at the branch entrance.

The shaken bird was clearly struggling, so kind-hearted staff at Selco Builders Warehouse, on Compass Business Park sprang into action.

Having asked the RSPCA for advice, the tawny owl was moved to a quieter area and a cardboard box placed over him.

An officer from the RSPCA arrived on the scene and took the owl to Harper Asprey Wildlife Rescue, based in Windlesham, for some TLC.

Michael Hammond, deputy branch manager at Selco Chessington, said: “We were just about to open the store at 6.30am and we spotted this owl just by the entrance.

“He wasn’t very responsive but definitely alive, so we asked the RSPCA for advice and he’s now being cared for by the team at Harper Asprey.

“We checked the CCTV to see what had happened and you could clearly see it had flown into the side of the building. It must have been a bit of a shock.”

Natalie Phillips, from Harper Asprey Wildlife Rescue, said “We have named this juvenile Tawny Seth. He is doing really well and is recovering from his ordeal in peace.

“He is very feisty! At first we were stepping in to make sure he ate enough but after a few days, Seth is now feeding himself. His recovery will hopefully be swift so we can return him back home ASAP. It is great that the guys at Selco were able to step in and help him!”

All being well, the owl will be released back into the wild close to the Selco branch. You can find out more about Harper Asprey at www.hawr.co.uk, where you will find lots of ways to help & support them.

Owls are generally nocturnal creatures and, while Selco branches might not be active in the small hours, they are open until 8pm Monday to Friday – and 4pm on the weekend – allowing tradesmen to buy the materials they need for their jobs the following day. 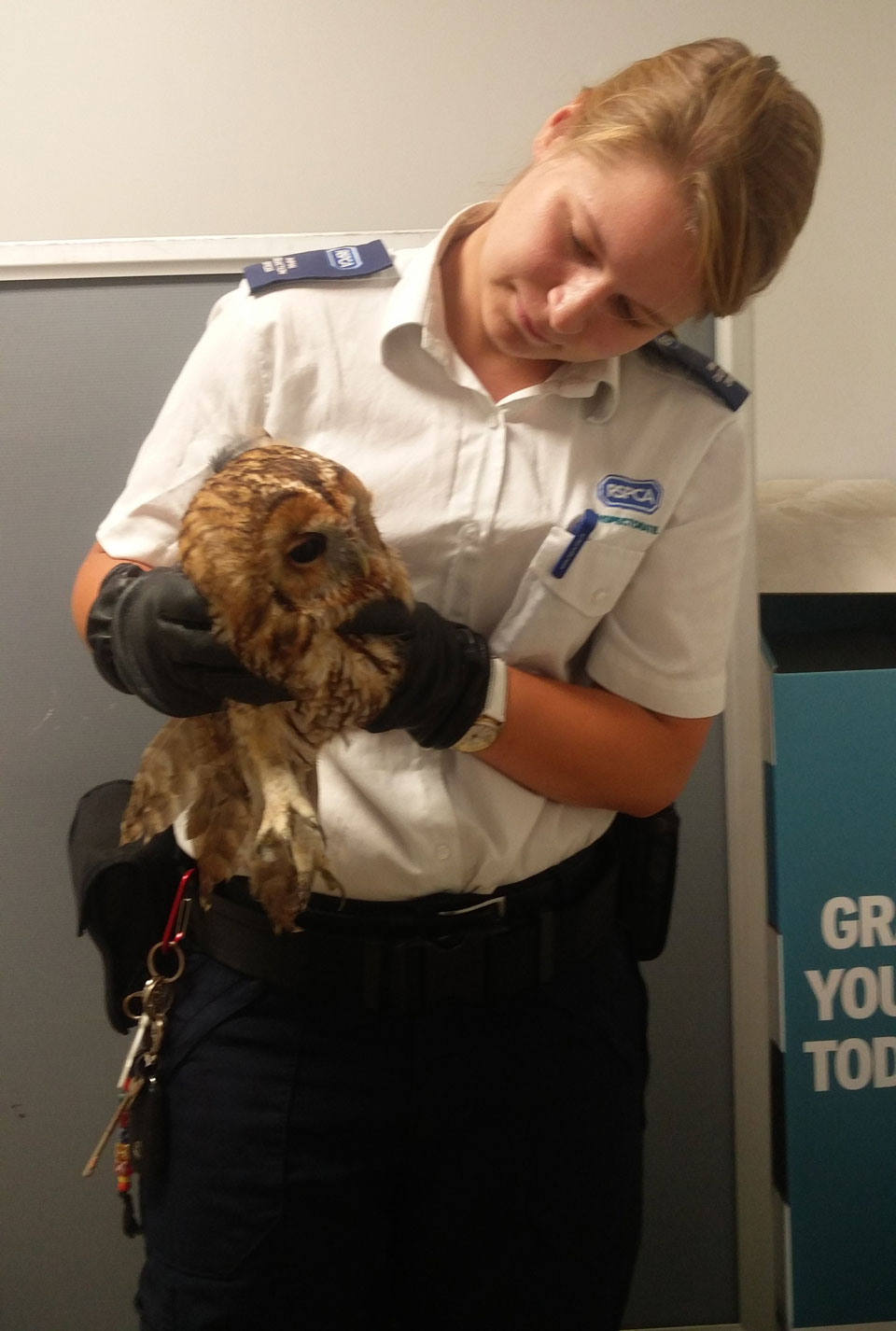