ENGLAND MUST SHINE UNDER THE LIGHTS

ENGLAND MUST SHINE UNDER THE LIGHTS 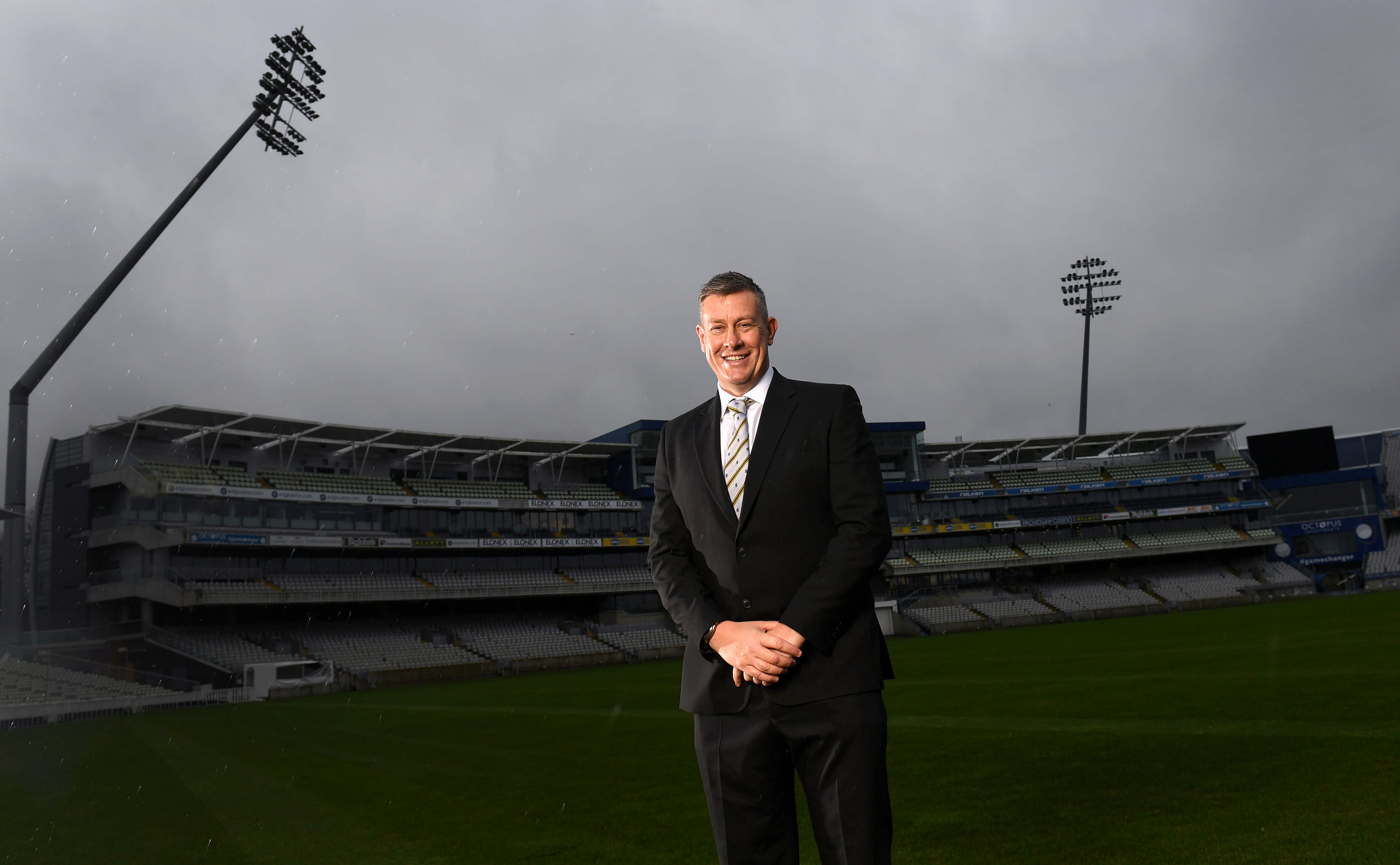 It’s not quite do-or-die for England in Adelaide in the second Test starting this weekend but there is a huge amount on the line for Joe Root and his team.

A second successive defeat and it’s really difficult to see the urn returning home. If, by the middle of next week, the series is tied at 1-1, it’s well and truly game on.

The 10-wicket defeat at the Gabba was chastening in the end but, for long parts of the match, it was closer than the final margin of defeat suggested.

England had their chances at various points in the game. At 246-4 in the first innings, the tourists would have had their sights set on 400 minimum and were bowled out for 302.

Australia were then 76-4 in their reply and again England had all the momentum but, largely thanks to a brilliant innings from Steve Smith, they manufactured a first innings lead.

With two relatively evenly matched teams – which I believe Australia and England are – you have to hammer home the advantage when you get on top.

It was great to see England’s top order debutants Mark Stoneman, James Vince and Dawid Malan rise to the occasion in that first innings.

They will now have belief they belong on this stage for the rest of the series, but the big disappointment from a batting viewpoint for England was that nobody went on to get a match-defining score.

In the entire match, six England batsmen got into the 40s but nobody scored more than 83. That’s simply not enough to win Test matches, particularly in Australia. Batsmen have to go big when they get in.

With the ball, England did look a little lacklustre at times but they will be hoping conditions under the lights in Adelaide will suit them.

Playing in a day-night Test with a pink ball should bring our seamers into play a bit more than the Gabba and the likes of James Anderson, Stuart Broad and Chris Woakes will know they have a big role to play if we are to level the series.

I won’t be the only England supporter keeping everything crossed that the rumoured niggles to Jimmy Anderson and Moeen Ali prove nothing serious. If either or both of those have to miss a Test then it really does leave the selectors with a few issues.

I’m expecting more of the same from Australia in Adelaide. Their pacemen blew away the English tail twice and something will have to change for that not to become a habit in the series.

Some of their batsmen are still short of runs but I think they will continue to try and be aggressive against Moeen and try and force England to put overs into the legs of our quicker bowlers.

Much has been made in the media of the incident involving Jonny Bairstow, which happened right at the start of the tour but only emerged this week.

Although both Jonny and the Australian involved, Cameron Bancroft, played down the incident, on the back of the issues with Ben Stokes it was the last thing England needed.

I’m hoping there will be no other such stories to come out for the remainder of the tour and that England can focus on and enjoy the matches. They should be revelling in the experience of playing in an Ashes series because there’s nothing else to compare to it in cricket.