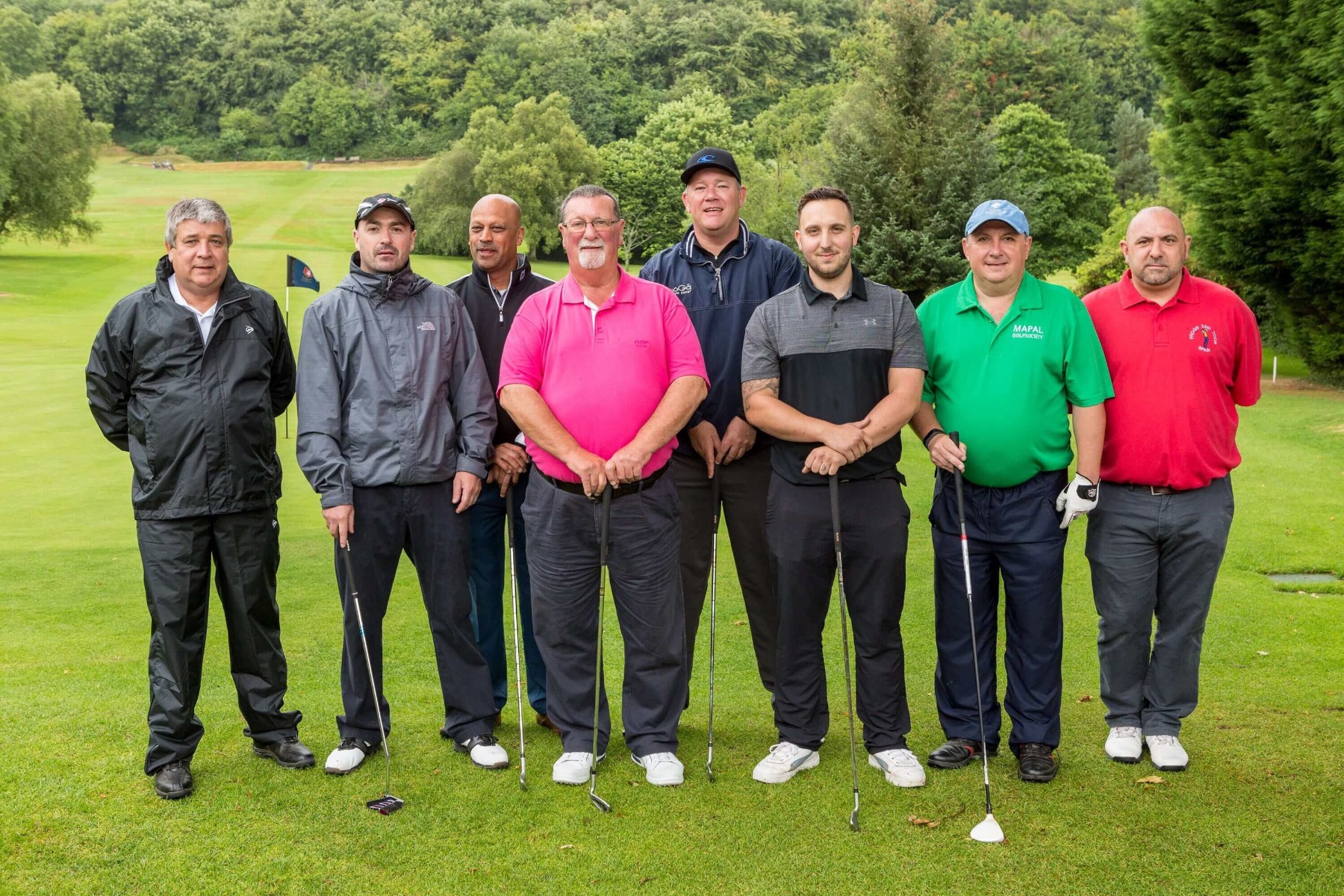 Selco Builders Warehouse staff, suppliers and customers in Cardiff displayed their golfing prowess to boost a charity push by almost £5,000.

More than 60 players took part in the charity golf day at Llanishen Golf Club, which was organised by Selco’s Cardiff branch.

It was the latest charity event organised and staged by Selco staff in aid of Macmillan Cancer Support.

Rhys Pritchard, Selco Hire manager at the Cardiff branch based at Parc Ty Glas, said: “It was a fantastic event and we’re delighted to raise almost £5,000.

“We also had an auction with some great lots including football tickets for Manchester United and Liverpool, cricket tickets and a signed dartboard.”

The competition used the Texas Scramble format, which sees all team members play each shot from the same position and the best one selected.

“Everyone has already put their names down for next year so hopefully it’s something that can just grow and grow and we’ll be able to raise even more money for charity,” added Rhys.

“Macmillan is a terrific charity which does so much good work for people with cancer and their families.”

Several other fundraising events are also planned across all Selco branches in Wales and England during the rest of the year.

Carine Jessamine, marketing director of Selco Builders Warehouse, said: “We are proud to support Macmillan and this was another fantastic event organised by our enthusiastic and generous staff.” Selco supplies everything needed to build a house or carry out refurb jobs, including doors, windows, insulation, roofing, heating, plumbing supplies, lighting, electrical products, kitchens, bathrooms and timber.

As with all Selco branches, Cardiff offers an in-branch café, trade services, direct-to-site delivery options and van size parking spaces, all designed to make it easier for tradespeople to get back onto the job as soon as possible.