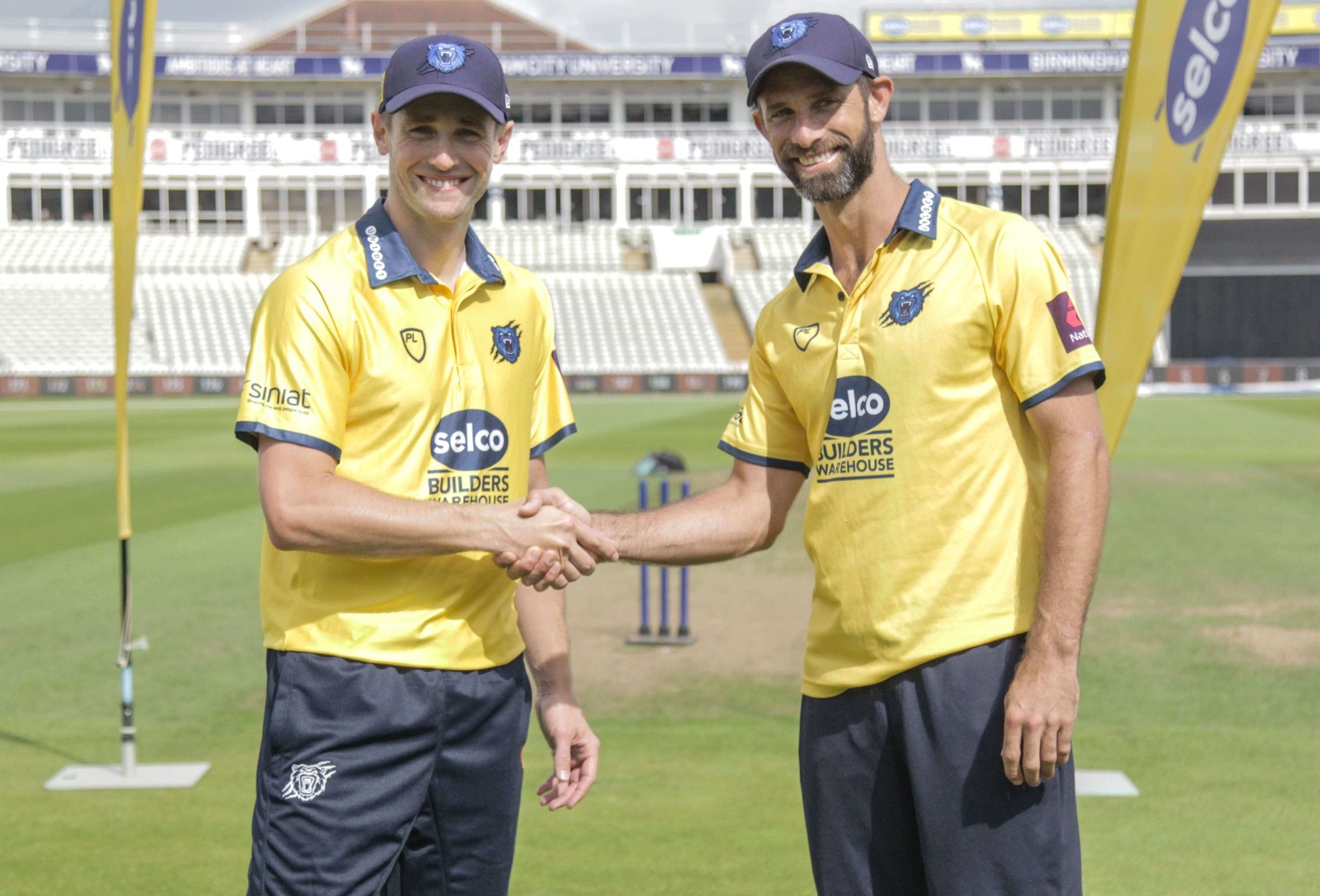 Two of Birmingham Bears’ biggest stars had their eye on the ball in a special accuracy challenge – to earn a financial boost for the Edgbaston Foundation.

Both players had three attempts from each distance with New Zealand international Elliott edging out his Bears teammate 3-2, with major club sponsor Selco Builders Warehouse offering £50 to the Edgbaston Foundation for every time the stumps were hit.

The challenge was held to mark the Bears reaching the final of the NatWest T20 Blast, where they were beaten by Notts Outlaws in front of a record crowd of 24,426 at Edgbaston on Saturday night.

The money will be donated to the Edgbaston Foundation, which is the official charity of Warwickshire CCC and aims to address issues affecting young people to influence positive social change.

Carine Jessamine, marketing director of Selco Builders Warehouse, said: “As a major club partner and main shirt sponsor for the Birmingham Bears, we were very proud of the team’s performance in this season’s NatWest T20 Blast.

“To reach the final was a great achievement and we are delighted to give something back to the Edgbaston Foundation through the accurate throws of Chris and Grant.”

Elliott said: “Chris is one of our best fielders so to beat him in hitting the stumps was pleasing.

“What was more important was that we were able to support the great work the Edgbaston Foundation does through the generosity of Selco.”

Selco, the UK’s fastest growing builders merchant with 56 branches, is in its third season of sponsoring Warwickshire and Birmingham Bears.