Sea Cadets Ready To Set Sail - Thanks To Selco

Sea Cadets Ready To Set Sail - Thanks To Selco 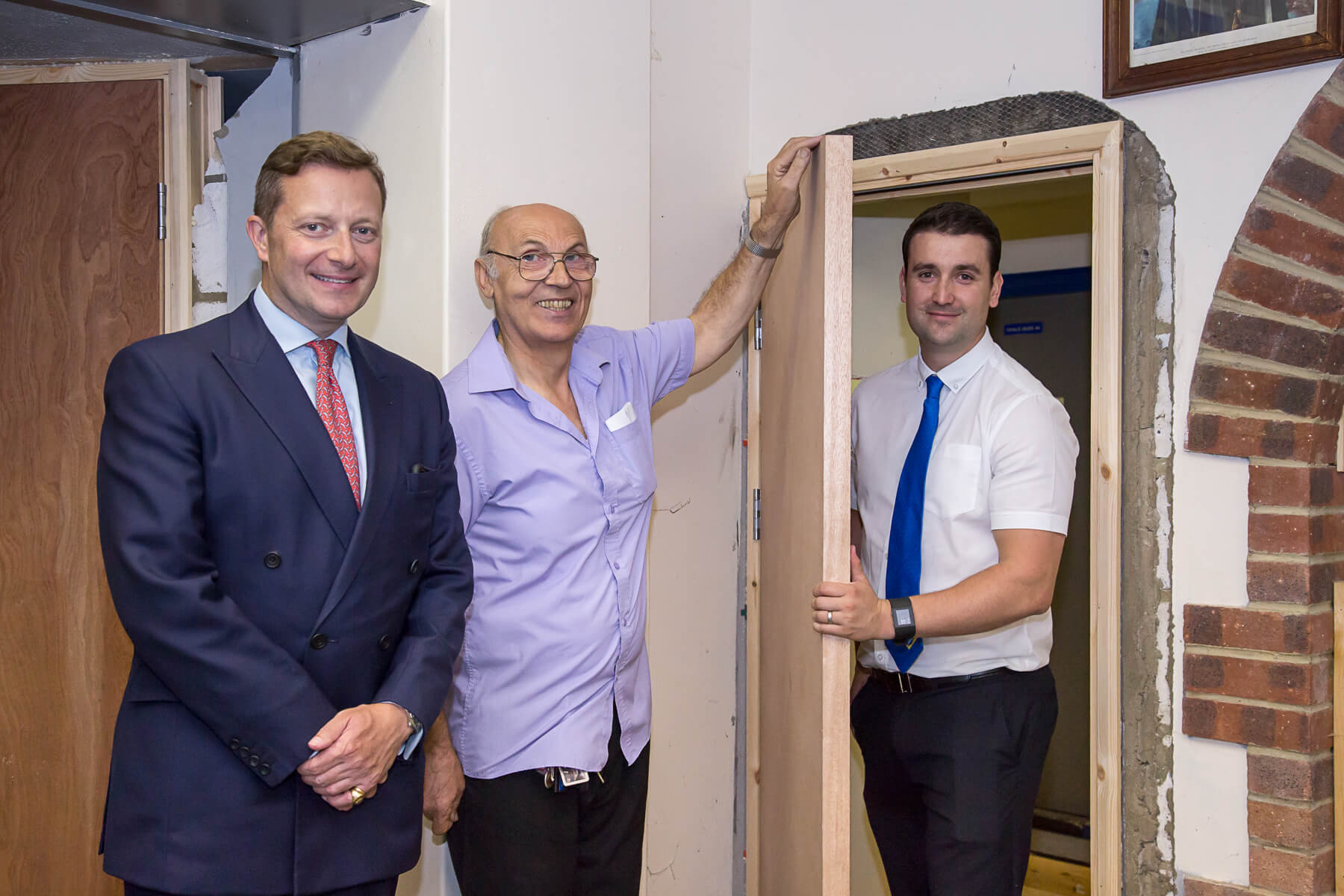 Islington’s once thriving Sea Cadets unit is a step closer to being revived, after a leading building materials supplier donated 13 fire doors.

Islington Sea Cadets was forced to shut down in 2012 after its Canonbury Road centre was deemed unfit for purpose.

Now, after years of hard work behind the scenes, the unit is almost ready to be relaunched.

And Selco Builders Warehouse’s local branch in Tottenham provided a major boost by donating hundreds of pounds worth of materials, including fire doors, hinges, frames and smoke seals.

Derick Vellosa, a committee member at Islington Sea Cadets, said: “It was gutting when we had to close the doors to the Canonbury Road centre after more than 70 years of Sea Cadets in Islington.

“We had around 15 Cadets who had to switch to units in Clapton, Haringey and City of London.

“It has been a hard slog, but we are now nearly ready to re-open, with a target date of the end of this year or the beginning of the next.

“This donation by Selco is a massive help. It’s fantastic to see a local company getting involved with the community in this way.”

The Cadets’ centre was converted from an electricity substation in 1982.

It is decked out internally with a nautical theme. Since the centre was closed the building has also had a new roof and windows installed, and the committee is working on a new heating system.

Derick added: “This will be a fantastic facility when it’s all finished, and there is a possibility it might be used by other groups as well.”

“The organisation does great work with youngsters and it’s such a shame that the Islington unit was forced from the centre.

“The new-look centre will be a much better facility – and much safer, too.

“It’s a real privilege to be actively involved in the community in ways like this.”

As with all Selco branches, Tottenham offers an in-branch café, trade services, direct-to-site delivery options and van size parking spaces, all designed to make it easier for tradespeople to get back onto the job as soon as possible.